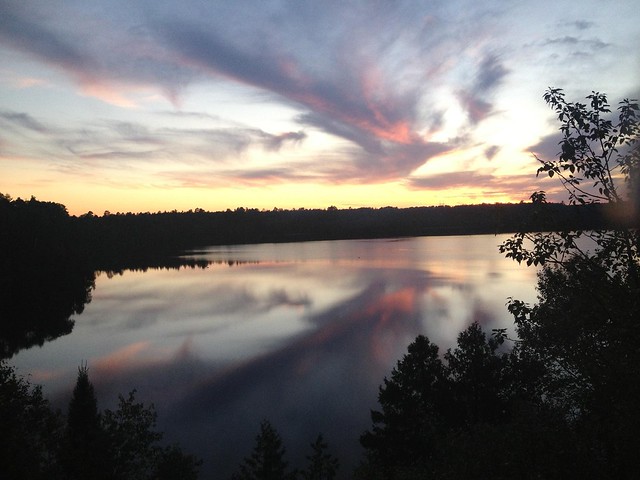 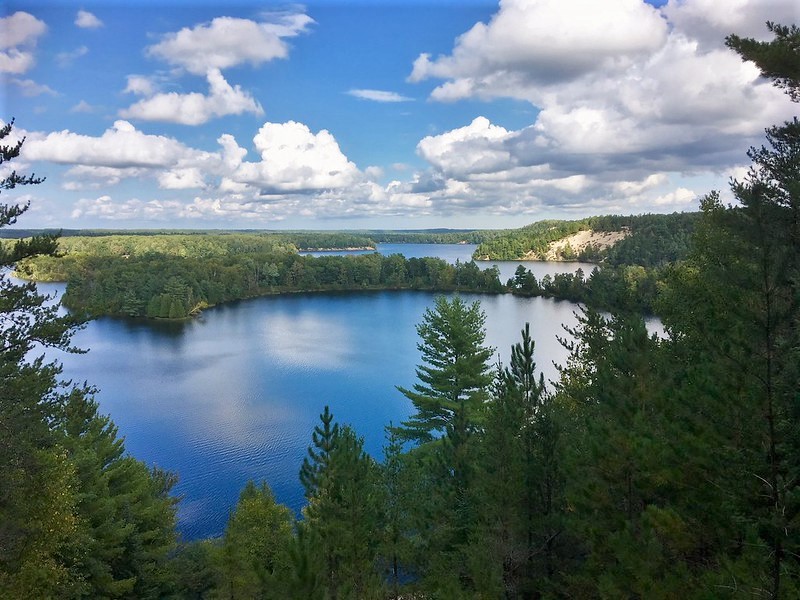 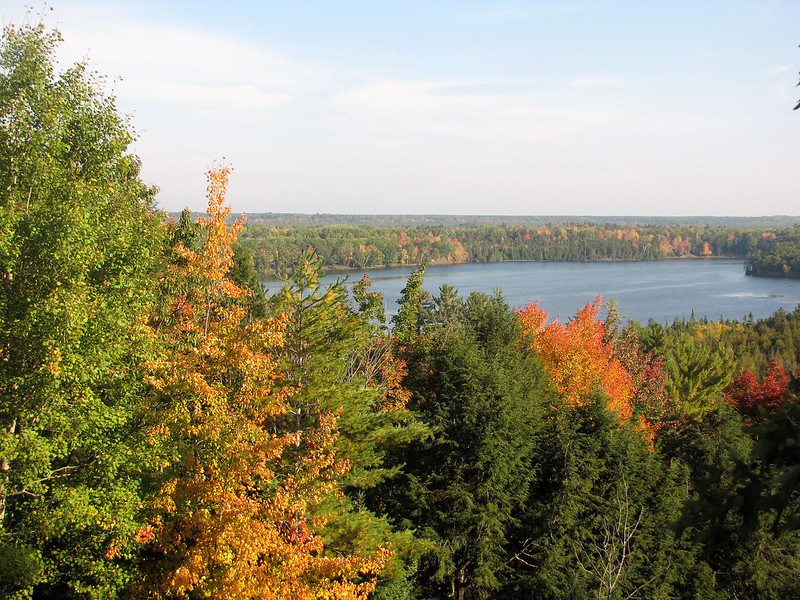 The Au Sable National Scenic River, is a 23-mile portion of the Au Sable River that stretches from Mio to Alcona Pond. President Ronald Reagan signed the law establishing the segment of river as a National Scenic River on October 4, 1984. By receiving this designation, this free-flowing segment from below Mio Pond to the upper end of Alcona Pond received national recognition for its outstanding and remarkable scenic, recreational, biological and historical values and a national commitment to its protection. People have enjoyed the scenic beauty of the Au Sable for hundreds of years.

In pre-European settlement times, Native Americans used the river as a travel route. After European settlement of the area, the Au Sable River was a major throughway for floating white pine to sawmills or waiting barges at ports on Lake Huron. During those years many of the logs and fallen trees that littered the river were carried downstream with the harvested white pine. In recent years efforts have been made to replace logs in the river to help reduce erosion and maintain the world-class trout fishing river as an aquatic habitat.